Welcome to the cultural history
museum in Aabenraa

– The provincial port with a
global maritime history 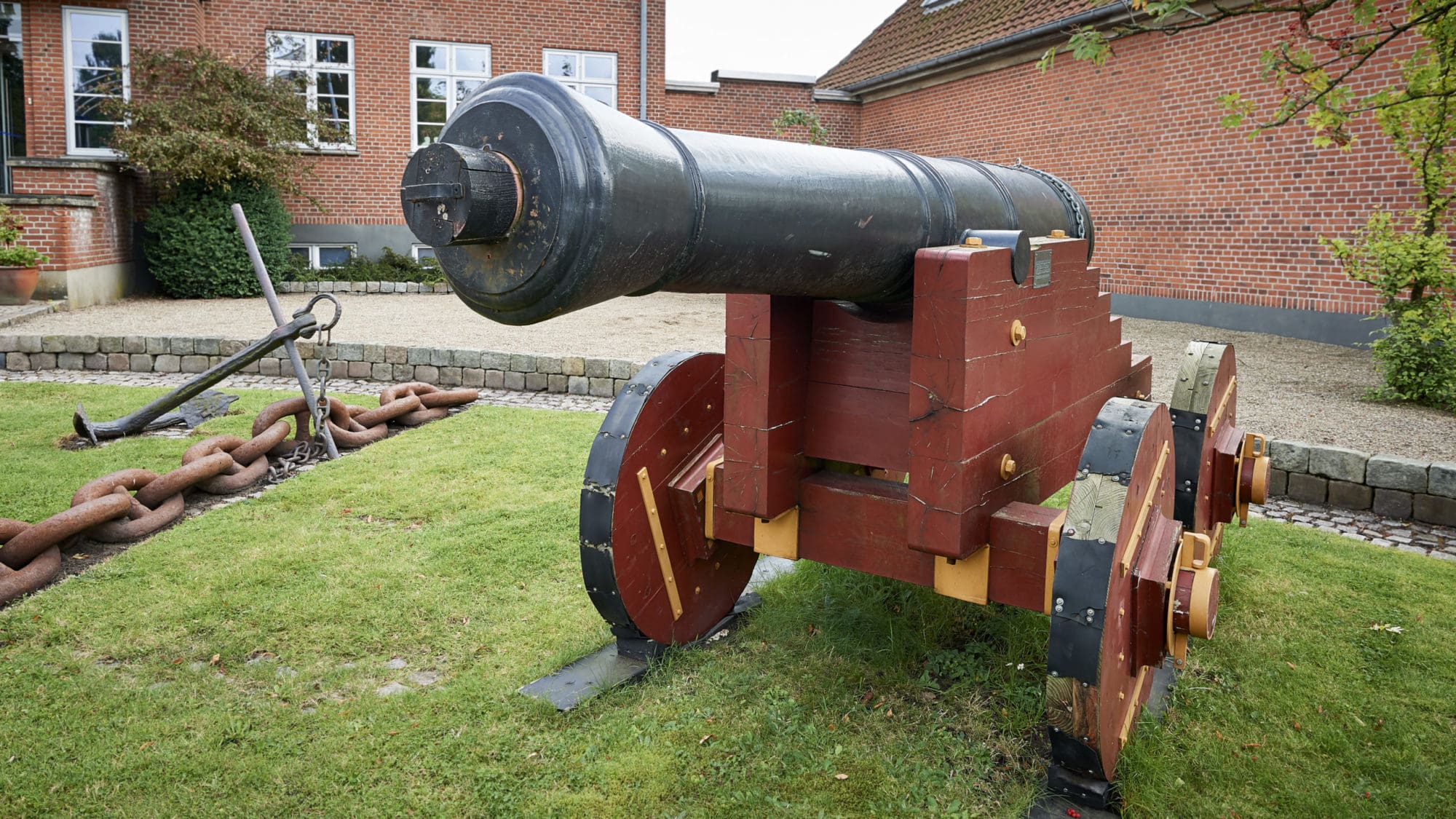 The maritime history
of Southern Jutland

The museum bears witness to proud merchant shipping traditions that once flourished in Aabenraa.

In fact, sailing remains an important element of the town’s identity.

In the 18th century, ships from Aabenraa operated a shuttle service between the Baltic and the Mediterranean.

In the 19th century, ships set out from Aabenraa bound for harbours in America, Australia, Africa and Asia.

On their return, sailors brought back exotic souvenirs and tales of their adventures across the globe. 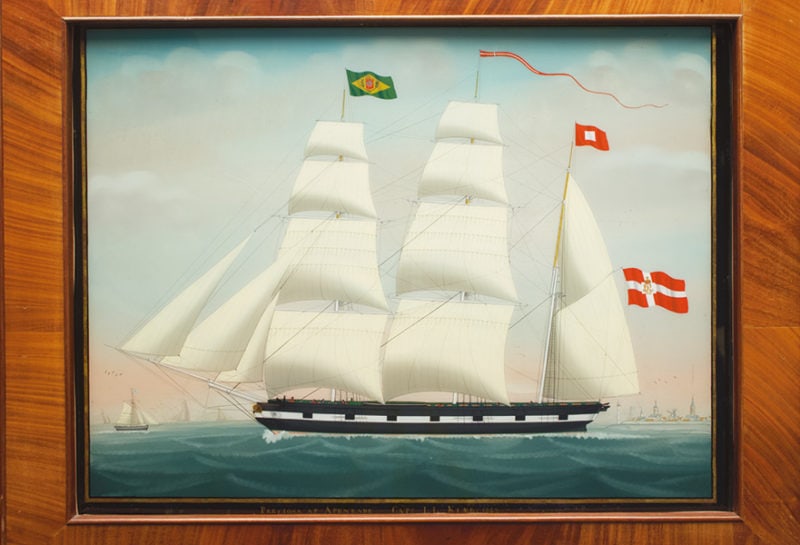 And plan your next visit 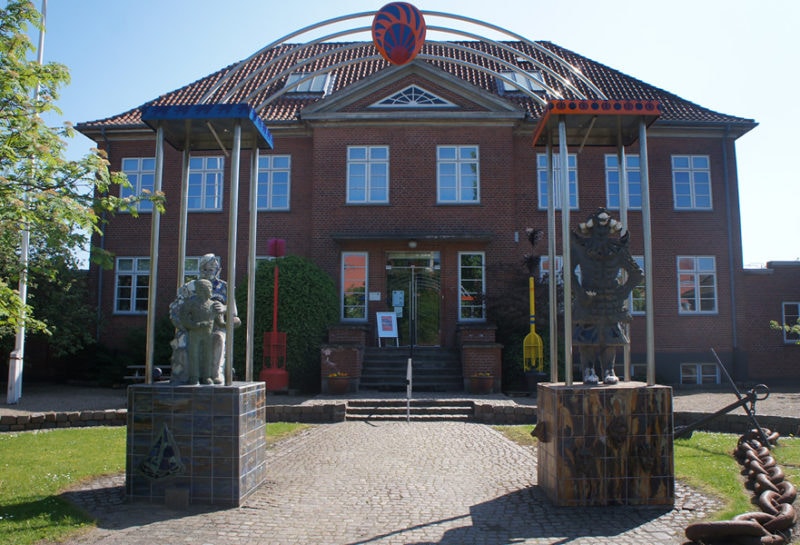 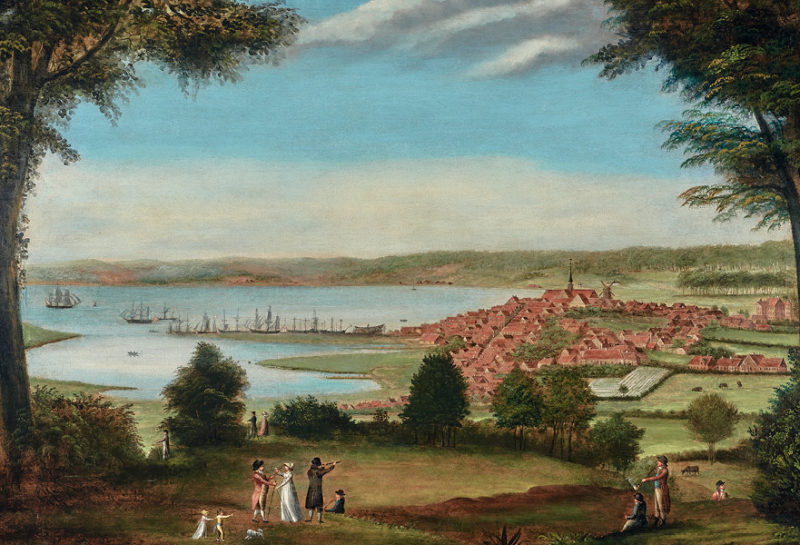 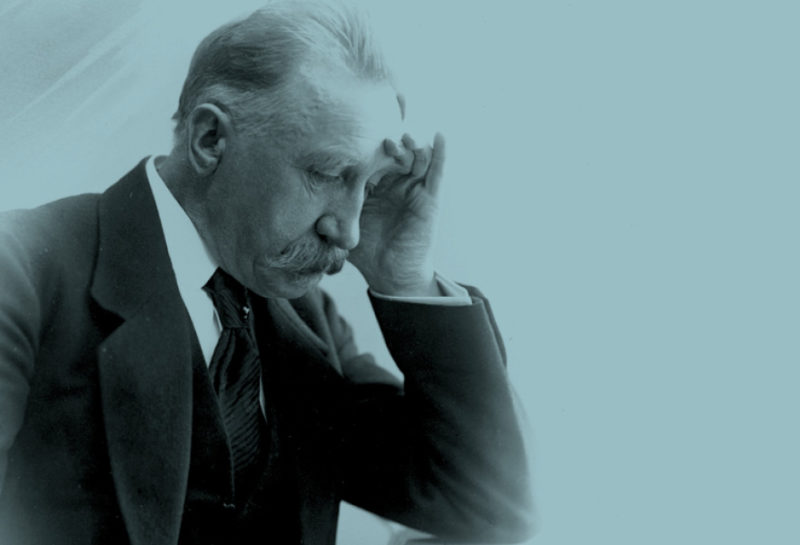 There are a limited number of parking spaces by the back entrance (access from Gasværksvej), but there is time-limited parking at the supermarkets in the area.

It is not allowed to bring food or drink to the museum.

Please notice that you have to book your guided tour 2 weeks before.

Childcare institutions and educational establishments can visit the museum on their own and free of charge (although prior booking is required).

The museum is housed in a building from 1937, and the exhibitions are spread over several floors.

Unfortunately, there is no lift in the building and it is therefore difficult for guests with reduced mobility to move around in the house.

The staff, however, is always ready to offer assistance.

The museum is accessible with a pram.

There are baby changing facilities by the toilets.

Dogs are not allowed inside the museum, but are welcome in the grounds if kept on a leash.

Please remember to pick up after your dog.

Guide and assistance dogs are welcome inside the museum.